Hello Little Lovers how are we this week? It’s been Half Term here and although enjoyable I can’t say we really needed it as such (like it can feel sometimes) as B loves preschool and I could have done with more than two weeks to get used to being a mother of two before having both of them for a whole week-yikes, but we’ve kept ourselves reasonably busy with some help from family and friends!

This weeks Little Loves are the Library, Me Before You and Halloween outfits.

We officially registered P on Wednesday which happens to be at our local library. I haven’t been to a library since I was a child and so myself, LB and P are now members and enjoyed some time choosing some books.

It was number one when P was born and when I heard it on the live lounge and listened to the lyrics it made me thnk of my hubby-soppy I know, but it really made me smile and think that no matter how some days can suck, I really do love that man.

Cold Feet finale (what? How is that the end already? They certainly left it open for another series though)

GBBO finale and I was really pleased Candace won as I had her pegged from day one!

and the film Me Before You! Woah! I loved the book and have been desperate to watch the film and it didn’t disappoint-lots of blubbering from me.

As we’ve got more into a routine this week I’ve made sure we’ve had a good meal to sit down to each night!

Homemade Pizza, chicken casserole and lasagne being a few! 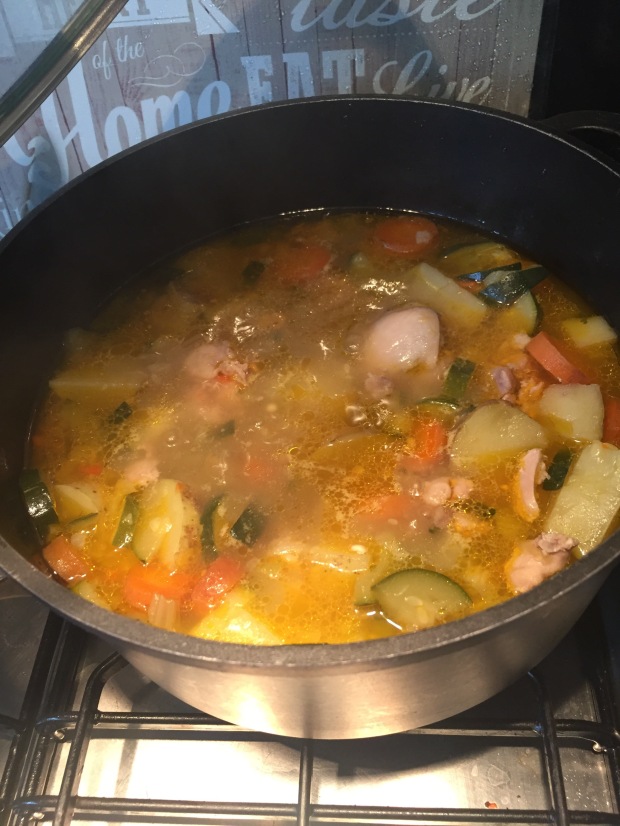 P has been given so many cute outfits (even though we have so much boys stuff already) but the Halloween and Christmas stuff is super cute. He has to wear Halloween all this week now-I’m not too sure he’s happy about it though?!

LB has his new RYT jacket which he’s loving!
This is the youth theatre that works alongside my dance school and it’s great that he gets all the gear to be involved, even though technically he’s too young to perform with us yet. He’s always at rehearsals and shows so he’ll look the part now too. 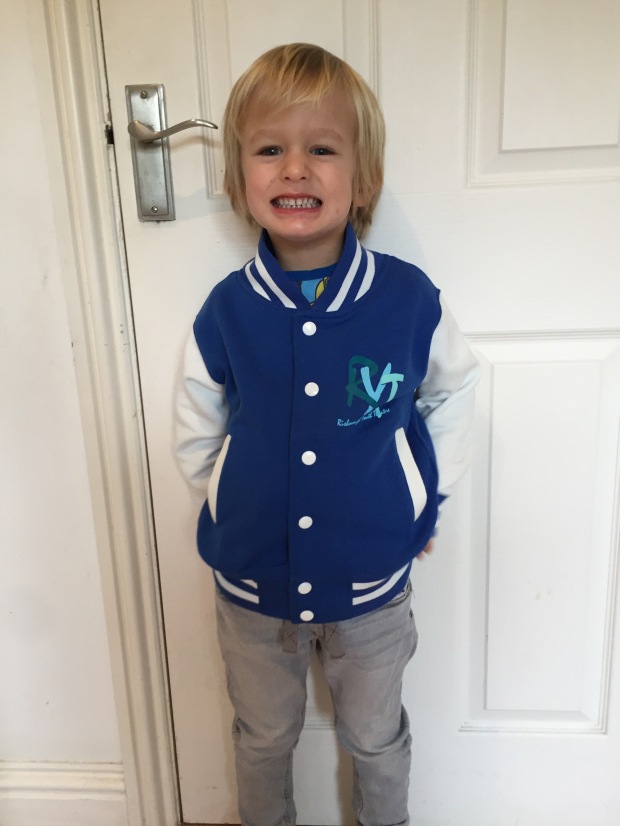 We also found out the babygrow I got for LB when he was born (6weeks before a show) which has my schools logo on the back and B’s plumbing business logo in the front!

This week has been half term which means LB has been with me all week so it’s been interesting getting into a bit more of a routine with the two of them-meaning I’m exhausted and haven’t had a minute to myself!
On Monday LB went off into London with some friends to give me a day to myself, which instead of being productive turned into a day of me procrastinating and beating myself up-not great! He had a fab day though and got spoilt rotten on trains, buses, the transport museum, pizza express, Big Ben and so much more! 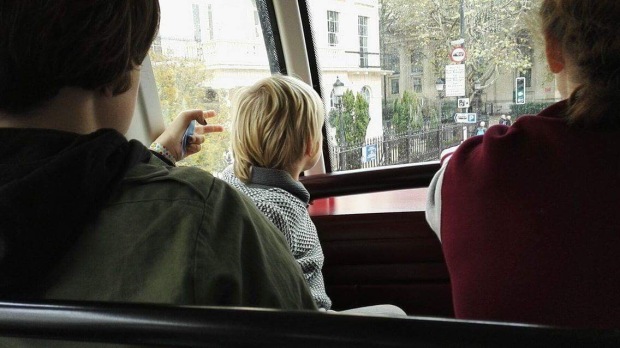 10 thoughts on “The Library, Me Before You and Halloween outfits #LittleLoves #43”