Hello Friday and Hello 36 weeks pregnant!
Oh yes another week has passed and I have been manically clearing every nook and cranny of this house, as well as hospital appointments, LB returning to preschool and my Dance School returning for the Autumn Term which has involved me being at classes Monday, Wednesday and I’m teaching tonight.
Phew thank goodness for the weekend!

This Weeks Little Loves are The Milky Legend, Poldark and Autumn Term.

A good friend of mine has started a blog called The Milky Legend.
She had mentioned it to me and we’d chatted about the worries of noone reading etc.
but I honestly don’t think she’ll ever have that issue.
She’s hysterical, honest and just so wonderful as a mummy and a friend.
I completely enjoyed every post she has written so far, and was very happy when she officially put it out there this week.

LB has been singing little songs all week.
Including learning the words to Hey Diddle Diddle and repeating it constantly
and his preschool song…..

I hope he actually does this at preschool because it certainly doesn’t happen at home!

The ‘Strictly Come Dancing’  launch on Satutday was fab!
I tried to get Beau involved but obviously he wasn’t too excited by who was partnering who, though when the music and dancing was on he was transfixed.

I’ve been looking forward to Poldark since the end of last series but didn’t get round to catching up until Tuesday night as we have been busy each night decorating and sorting both the nursery and LBs bedroom.
I really enjoyed it and obviously helped along by Aiden Turner’s sweaty bare torso.

I actually also caught up on the first 3 episodes of the last season of Rizzolli and isles and GBBO.  Seriously i have needed to take a few nights to sit on the sofa as i’ve been feeling really tired and sore the last few days, as nesting has officially kicked in and I’ve hardly stopped.

I didn’t realise Cold Feet was coming back and it was something I used to love.
I saw a lot of positive reactions on Facebook so definitely something I want to catch up on at some point. 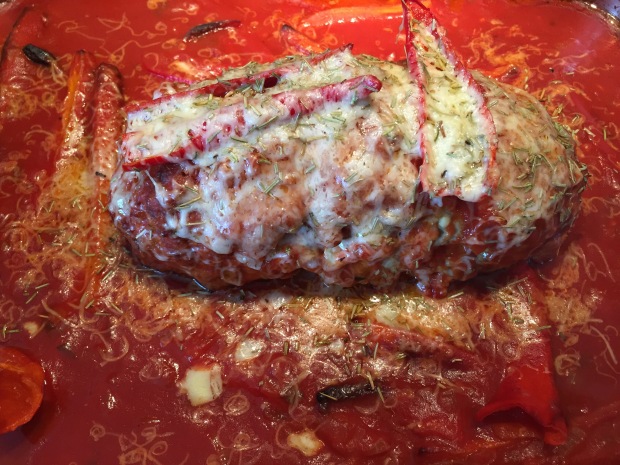 As I said Little Man headed back to preschool this week, so heres a first day back picture of him with his new lunchbox (it was his first lunch club) and he was so excited.

I am so pleased he enjoys going as it makes me feel less guilty about enjoying the peace and getting stuff done.

This week has just flown by as I’ve been so busy.
Although I am supposed to be on maternity leave now I have been busy popping in and out of classes, making sure new teachers are sorted, keys are in the right places and covering classes for teachers on holiday.  I haven’t managed to quite get back on top of the paperwork as yet as LB only had Wednesday and Friday mornings at preschool this week and I spent the majority of Wednesday at the hospital having another growth scan and more appointments.  All going well and i have 28 days left till due date, with an induction date of 11th October at the latest-eek!
We have also decorated LBs room now so he didn’t feel left out as we were doing so much for the new baby.  He chose exactly what he wanted and we have a different colour/theme on each wall.  We are still waiting on the finishing touches, so i’ll show you when its all finished.

I hope you have all had a wonderful week and I look forward to catching up on other #LittleLoves over at CoffeeWorkSleepRepeat this week.

8 thoughts on “The Milky Legend, Poldark and Autumn Term #LittleLoves #37”