Mummys scared but Daddy’s worse…..he’s adamant LB’s not old enough yet. In fact his exact words were ‘he was only born 10 minutes ago how can this be happening?!’ 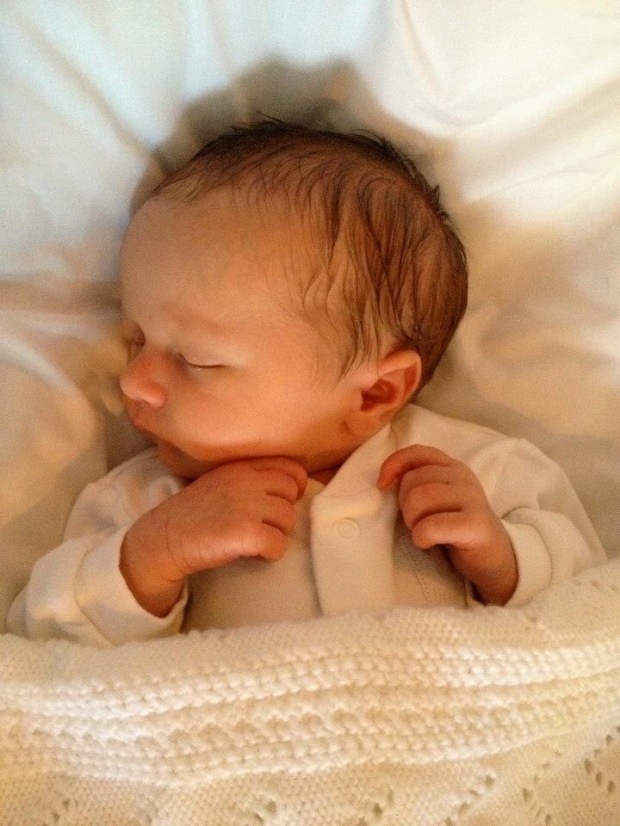 LB however is so excited! He is so ready for this new stage and I can’t wait to see him develop-though I’m also finding it hard to think that I won’t be the one he needs all the time. I’m used to not seeing him while I work but then that’s just with nanny and grandad. He has only really left us so we can work or have the odd night out. This time round I’m leaving him for no reason except his own social development and that’s exciting but daunting! 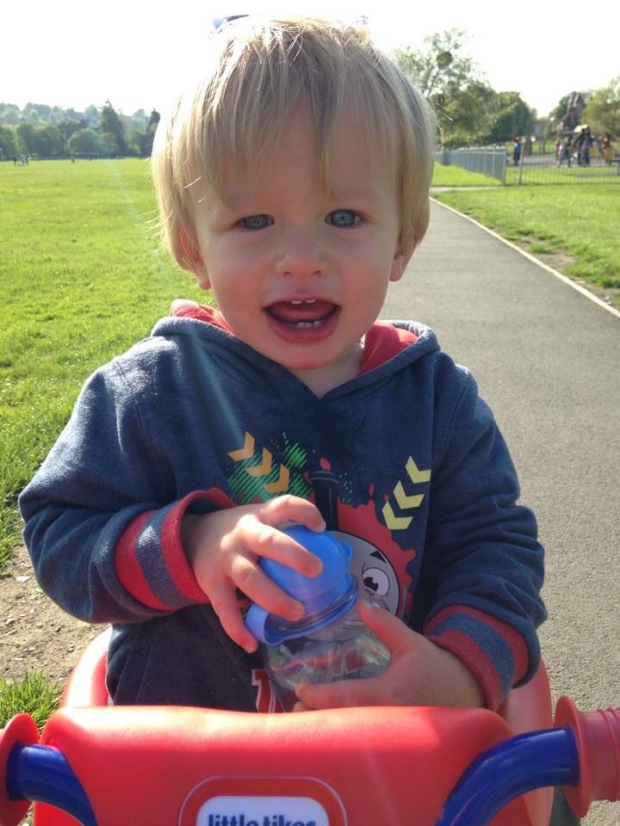 We have found a lovely little preschool in the village although only 3 minutes in the car, Google reckons it would take 25 minutes to walk. This summer term LB will be going for 3 mornings so 9 hours a week going up to 4 mornings and 13.5 hrs in September. 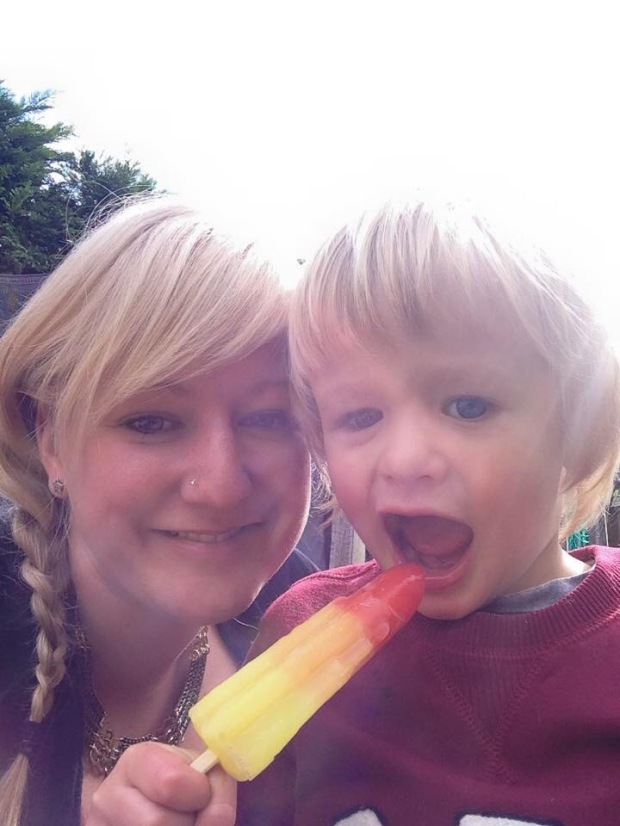 We went for a trial morning about a month ago and LB took off his coat and disappeared he was waving at the children saying Hello and he was so in awe of everything, taking it all in his stride. The preschool leader told me to go and join in and play with him but I said I’d rather stand back and watch as I thought this is something he’s going to have to do on his own and if he thinks I’m going to be there playing it may not go so smoothly. I asked LB if he was enjoying himself and if he’d like to come back which he excitedly answered yes and when I told him that the next time we came I’d be leaving him there and coming back later his exact words were ‘that’s so cool’. Yeah I think my little dude is going to be fine. 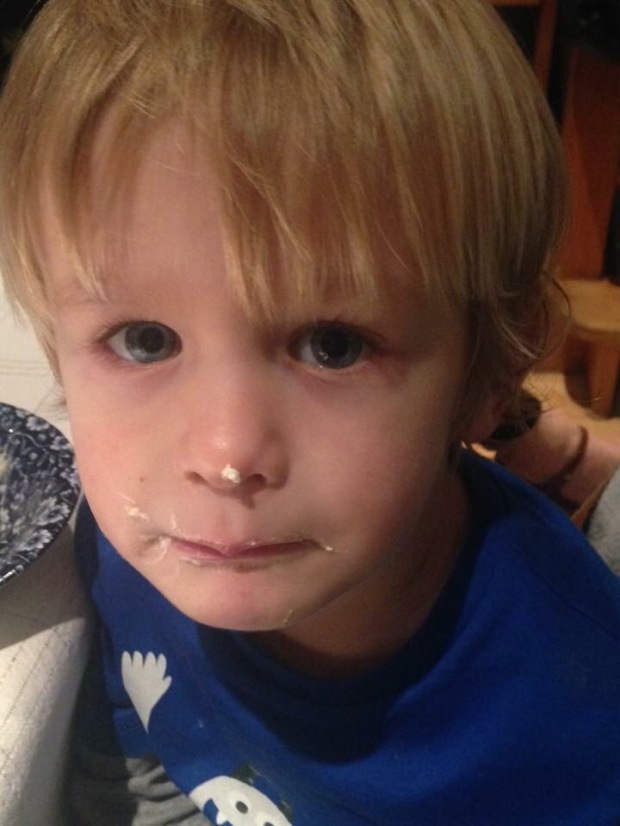 I’m slightly sad we have come to this stage already and he is turning into such a big boy. It’s that next step. The scary thing is the next step is full time school next September and to me that’s a big deal. He’s already growing into such a polite yet bossy little man and I can’t believe we’re already at this point. 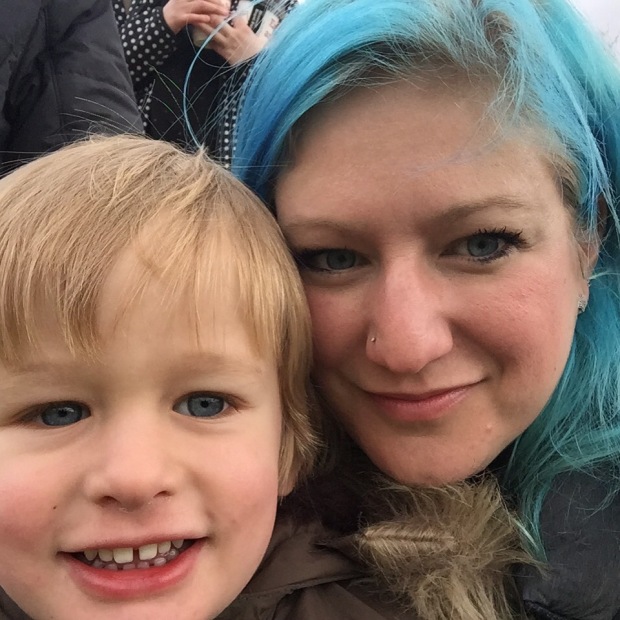 I am however excited that I finally get some me time. Usually I am with him or at work so this is going to be a little strange. I know it’s not long each day but I have so many plans for this few hours from working on our two businesses, sorting out the house, doing some shopping in peace and drinking a hot cup of tea and reading a magazine! In fact I know for a fact that I’m likely to not be as productive as I hope to start off with. It’s going to mean a lot of good time management. 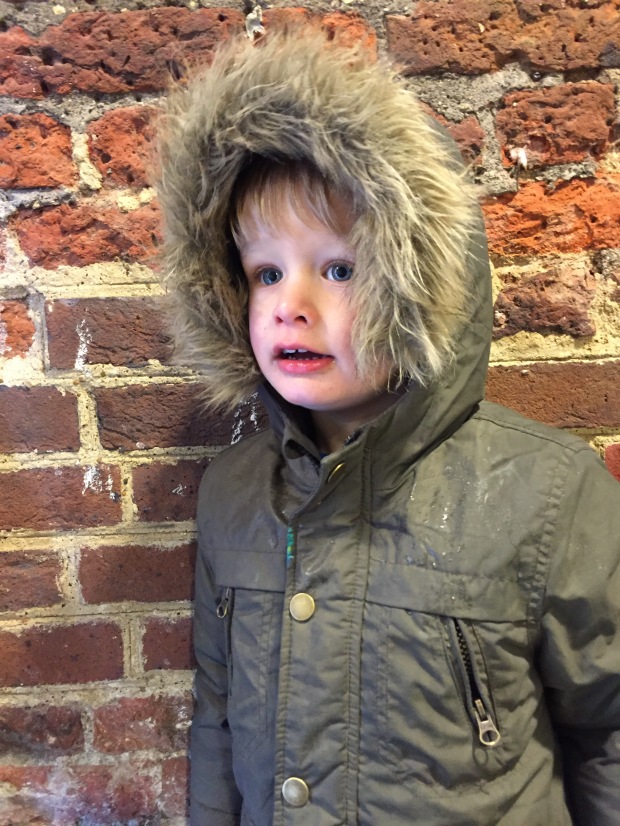 So here we are with less than 10 hours before I drop him off on his first day and I’ve been watching him sleep. Noticing how grown up he seems yet still so small. With a new baby on the way I realise he’s no longer my baby (which is a completely different set of emotions) but he will always be my little boy, the one that made me a mummy!

And I will always be right here x 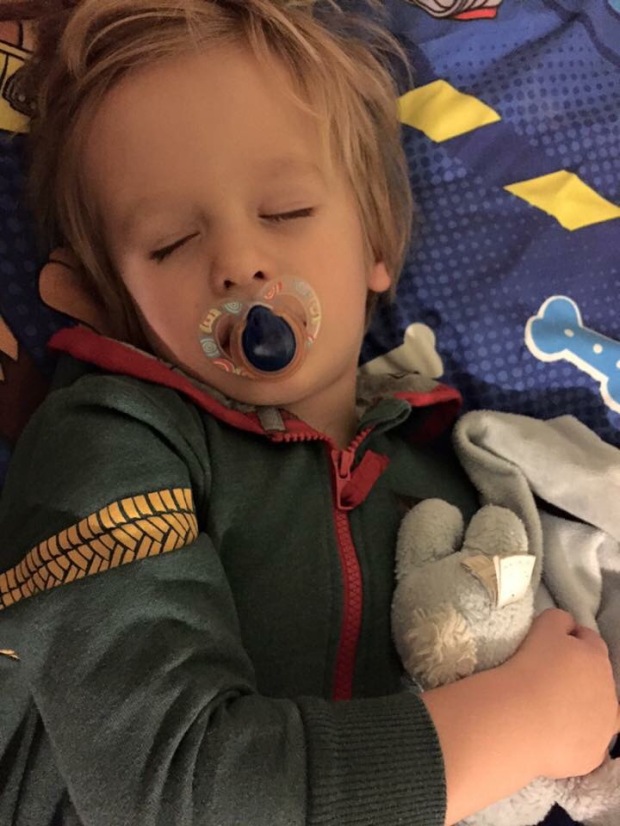 2 thoughts on “LB is starting Preschool”