The last 2 months have been a bit crazy for me and it has meant that blogging has been sidelined-for two reasons!

One as my show was last weekend and up until that point I was working like a crazy thing every minute and two because all I could think about was the fact I was pregnant and exhausted and couldn’t think of anything else to write about! This means I missed last weeks ordinary moments (the first one in a year-I’ve been late at times but never missed one and I don’t like it). Katie’s Ordinary Moments have been a post I’ve followed for years, before I even started blogging and was one of my main reasons for starting  my blog in the first place.

Now this week things have changed for me a bit….. Work has calmed down, I’ve announced our pregnancy and I’ve finished at my day job! In the next two weeks LB starts at preschool and our routine changes again.

So my ordinary moments here are simply just me taking note of all the big changes happening at the minute.

It’s all a bit overwhelming and exciting and a little scary! We’ve had a routine for the last 3 years and now it’s all going to change. Change can be daunting and I’m sure once we get into this new routine everything will be great but my mind is certainly going round in circles right now.

So when LB goes to preschool I’ll be coming home and actually having time to myself. Now this hasn’t happened in 3 years. I have either been with LB, at the preschool or teaching-very rarely have I had me time. Now it’s not going to be long, only 3 hrs a week tues, wed and fri to start with but it’s going to feel a little strange. I’ve already got a huge list of things to do in order to better run both mine and B’s businesses and also to keep on top of the house. It’s usually a complete mess and it means we aren’t very productive! The only worry is the monthly wage I’ll have lost. This causes a bit of a panic but by bringing more work into our current businesses hopefully we can cover this. 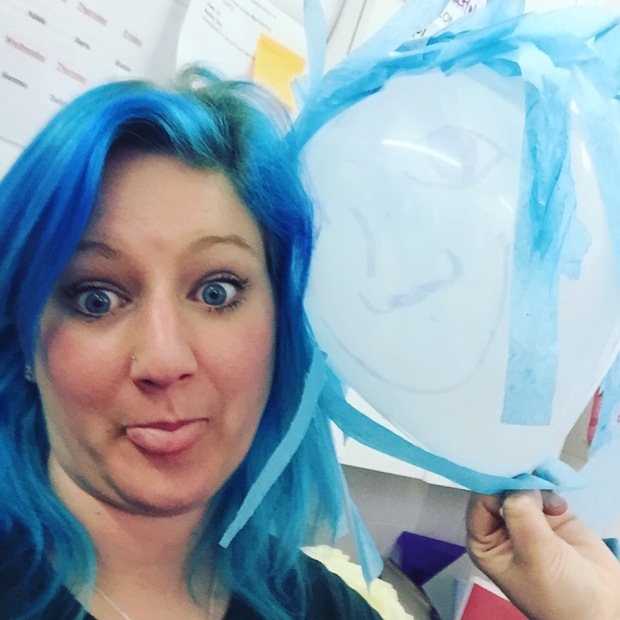 I’m very lucky that I haven’t struggled with morning sickness but tiredness has knocked me for six. I’ve felt very lazy and I’m not ok with that! B keeps telling me to take it easy and I’m trying but I’m not good at not utilising my time well. Ive started to think through baby things we already have and what we might need and I’ve had a quick look through maternity clothes as I’m already finding jeans too tight and feel like I’m going to be stuck in my dance trousers until October. 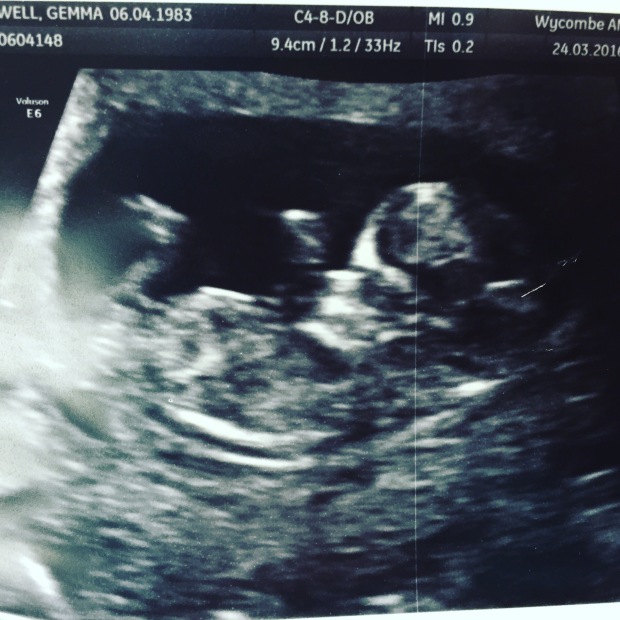 In the last few months we have had our trial day and popped in a few times with forms etc and he has absolutely loved it! When I asked if he was having fun and if he’d like to come back he smiled and jumped up and down. When I told him I’d be  leaving him here and picking up later he said ‘that’s so cool’. When he had to come to preschool with me the week after he sat down at lunch and said mummy you can go now! Bless him! He’s asked me constantly if today he’s going to school-I just hope he stays this excited. The preschool seems so lovely and he is very happy which hopefully will continue.

But I must admit mummy is feeling a little nervous! This means a change in our daily routine which will continue through to school-the get up and go by a set time each day. The fact that he’s growing up and that from now I won’t be his main influence that he’s going to learn and do so much that I don’t know about and he won’t need me. I know this is probably what goes through every mums mind. I remember feeling a bit like this when I returned to work after maternity leave and Lb was going to my in laws. I was worried about what I was missing.

So there we have it all my life changes happening in 2016 and how I’m currently processing them! Argh!!