Last week I spoke about needing to get out of the house more
and wanting to plan an activity with LB
and here I am this week talking about our ‘very chilled’ weekend at home!
B had to work Saturday but my Nan came round for a catch up
and a little help with some housework-she can’t sit still for long,
always with a damp cloth in hand!
It’s always lovely to catch up and have a cup of tea with her!
LB went off into the living room while we were pottering around and was quiet,
my Nan knew that meant trouble and she caught him red handed!
He’d stolen the Jaffa cakes and was half way through the pack, the cheeky monkey!

We woke up Sunday morning to snow,
not a huge amount but enough to get out and make some snowballs.
This is the first time LB has seen snow.
When he was born we had snow, in fact I remember the conversation with B about how worried he was about getting to the hospital when I went into Labour and that maybe we should get snow tyres-i had to keep telling him to chill out!
Since then LB’s just seen snowflakes fall, but not settle!

Today he loved it, he was so excited to look out the bedroom window with daddy this morning and was eager to get outside.  We just layered up over our PJS and had our morning cuppa in the garden while throwing snowballs.
We kept asking if he was getting cold but even though we were,
he was adamant that he was fine.
After a while he asked for another coat on and when i asked if he was cold again he said 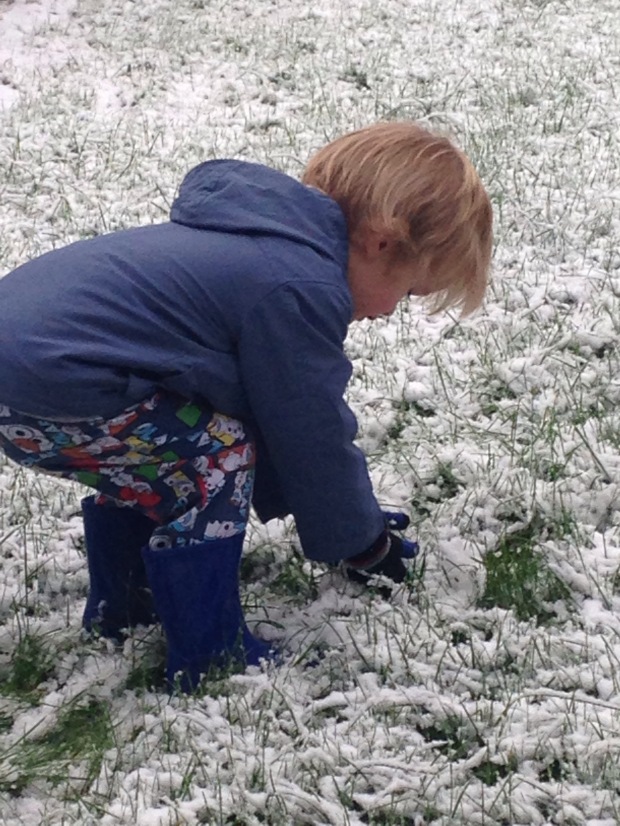 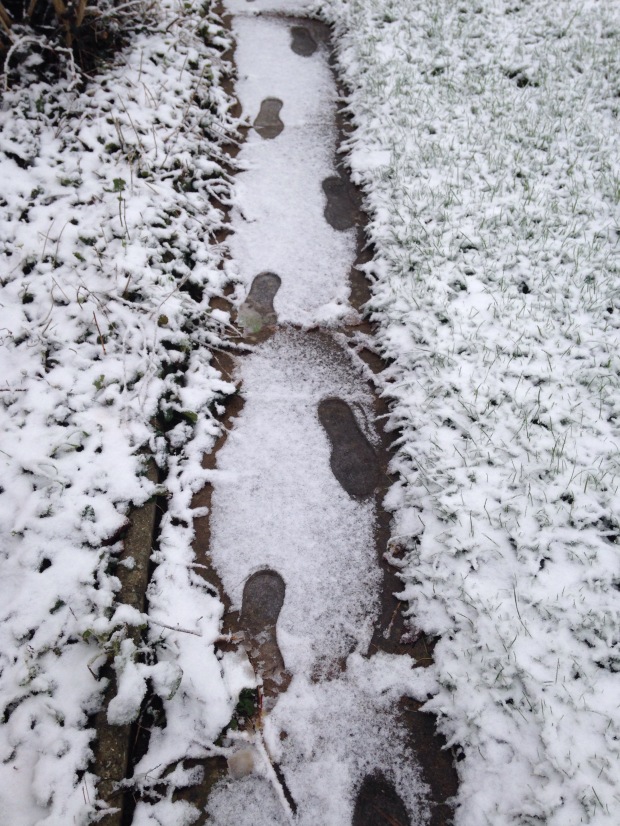 This picture just makes me think of Father Christmas 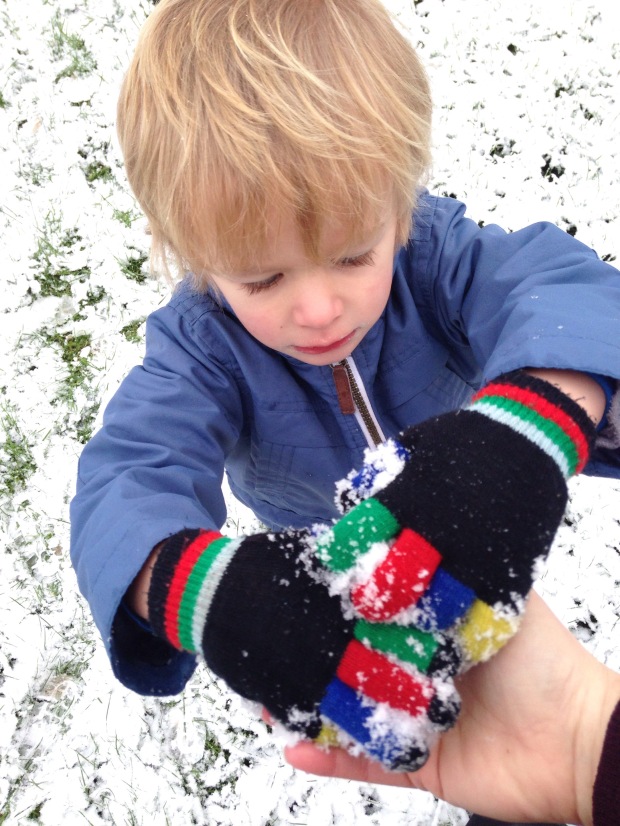 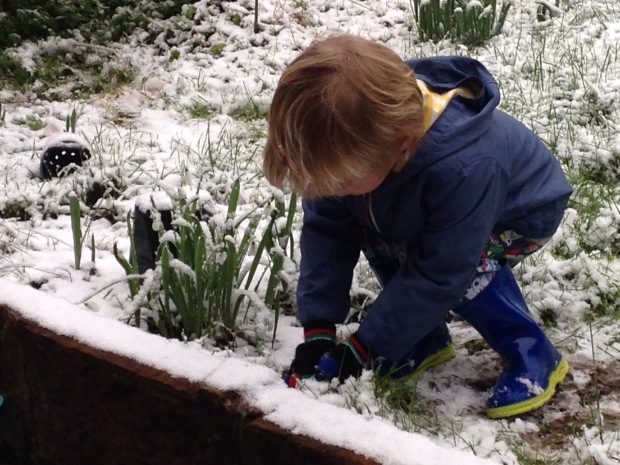 Loving that there’s a little bit of spring poking through the snow here. 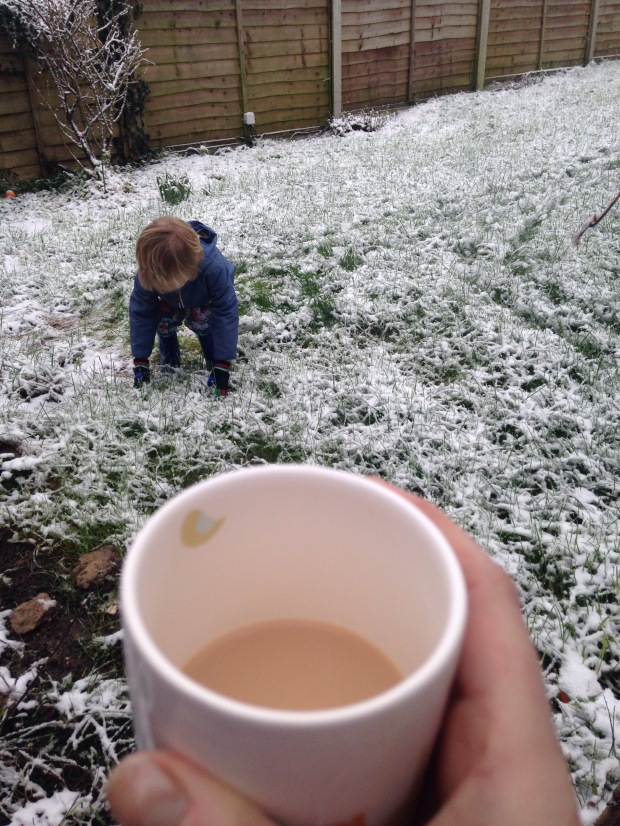 We’ve also spent a lot of time cooking this weekend.
Both myself and B have spoken about feeling overweight, unattractive, sluggish, lethargic, unmotivated and we know that a large part of this is due to our diet and lack of time (I know an excuse) to do much physical exercise.  So this weekend we decided to make that change that everyone made at the beginning of january-we’re only a few weeks late. 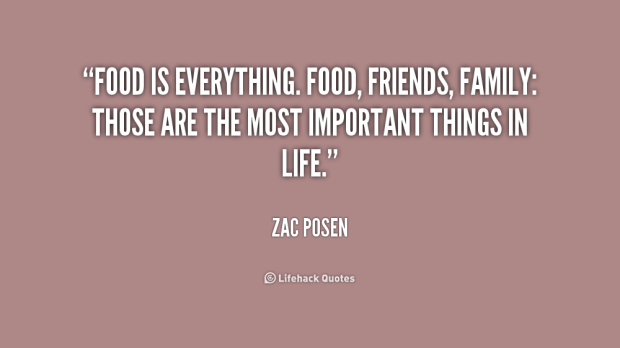 So Saturday was Vegetable Soup and Lamb Curry,
while today we made our own pizzas, a chorizo and tomato salad
and a tabbouleh for the coming weeks lunch.
We had planned to get some bits in the loft and have a good tidy up but B woke up with a swollen knee.  This unfortunately is a common occurrence with no cartilage and a repaired cruciate ligament.
When he spends the week on his knees in lofts or elsewhere it puts him on the sofa with an icepack for a day or so. Boo! 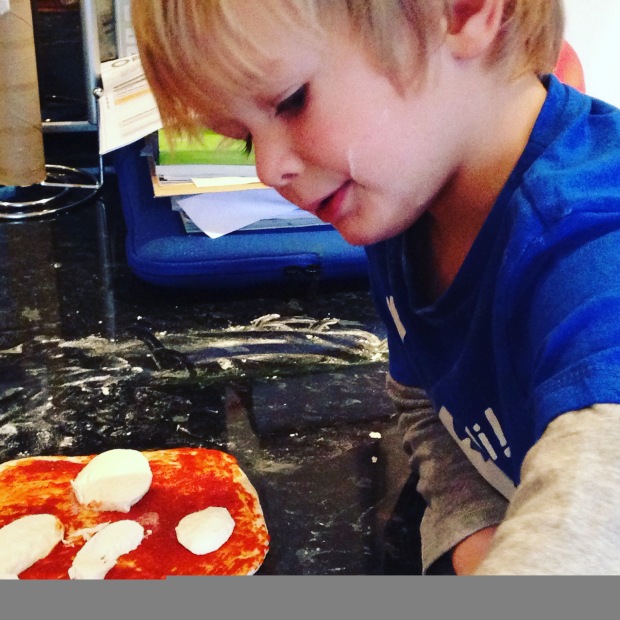 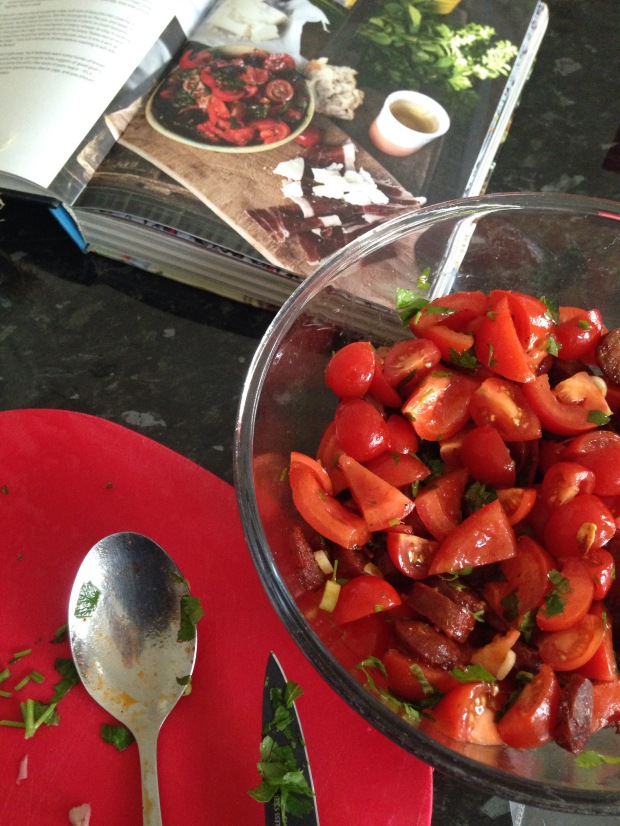 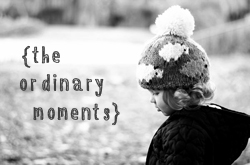