Now, I have to be in the mood for a film
and usually that means totally relaxed-Ha when does that happen?!
Usually I’m too busy or too tired,
or to be honest we can’t agree on what film to watch.
This tends to mean that we don’t watch as many as we would like to.

However having 2 weeks off over Christmas means, instead of spending my evenings working late or manically trying to get paperwork done, i allowed myself that guilt free time to sit back and chill!
Sometimes this was during the day, with LB and a film of his choosing-not all bad! Sometimes on my own and a couple squeezed in cuddled up to the hubby! Woohoo!

Planes And Planes 2-Fire and Rescue

Well as LB had asked Father Christmas for Planes i thought that maybe it was time he watched the films and luckily he did as it was a Dusty that came in his Santa Sack.  He hadn’t wanted to a few months back as was addicted to Cars (before that Cinderella) but this holiday has seen us watch one or both of these daily-while he demanded cuddles on the sofa! 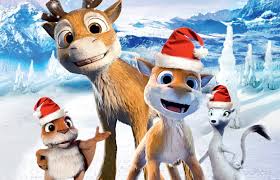 This was one I’d never heard of but such a cute little story about bringing Family together even if not blood related and the magic  and training of Santa’s Reindeer-they are prepared for every eventuality…..
loosing presents, santa overboard, the lot! 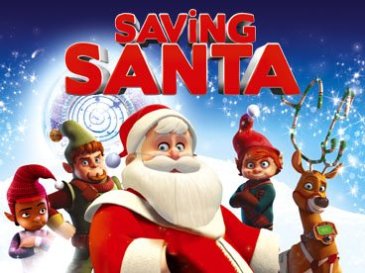 Another one that I hadn’t heard of before but a lovely story about an Elf that tries single handedly to save santa using time travel-it takes a few attempts!

Mickeys Once Upon a Christmas and Twice Upon A Christmas 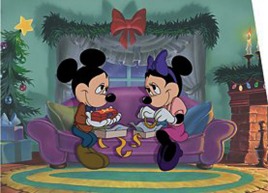 Lots of festive stories, all with a moral of love with the classic Disney Characters,  Mickey and Minnie Mouse, Donald and Daisy Duck,
Goofy and Pluto. 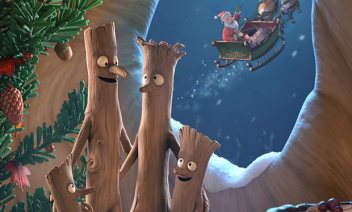 This was lovely.
It was on on Christmas Day though we watched it a few days later.
A favourite book of ours and LB was telling Stick Man what to beware of next while being glued to the screen. 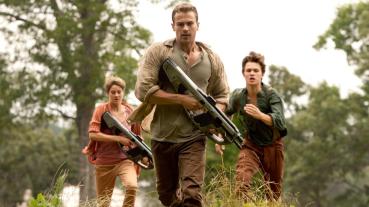 The second in the Divergent Series.
I enjoyed reading all the books and when i realised an old childhood friend was playing the Lead Male Tobias Eaton in the films (only discovered when my students were telling me how fit Theo James was and I said i didn’t know who they were talking about-a google search later and I was in shock-Go Theo) I knew I had to give them a watch and B was happy to watch too.

Now I haven’t seen this in years and stayed up till nearly 2am to watch it.
I know its quite a lot of peoples favourite Christmas film and I had forgotten the storyline (or many) but i thoroughly enjoyed it.
Its all about Love!!

I had tickets to see this at the cinema with friends when it first came out but B didn’t make it back from work in time so i missed it.
Now almost a year later I have watched it twice.
Once on my own on Christmas Eve Eve and once on Boxing Day
with the In Laws as our nieces hadn’t seen it.
I thought it was magical and I loved the way they shot it all,  especially the magic , creating the carriage and footmen etc and them returning to normal.

This is my Mother in Law’s favourite Christmas Film and she has been telling me to watch it for the last 10 years.
This year I promised i would.
So while wrapping presents one night I sat and watched it.
A black and white film which i was unsure about if I’m honest
turned into something beautiful that made me cry! 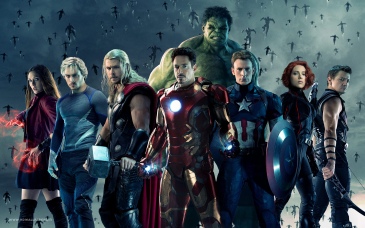 Me and B love an action film – that and Drama is about the only thing we’ll watch together.  We have seen pretty much all the Avengers films and when i noticed this was on Sky we sat down to enjoy.
Although really quite long it kept us completely engrossed.
I think all the characters are great and i love the fact they leave it open for more every time!

Got me gripped on wanting to watch more films again!

3 thoughts on “Films this Christmas Season”