October Half Term 2014 saw me and Little B heading to Paris on our first trip out of the UK together.

We were on our way to Disneyland.

When one of my students got a job working as a Dancer and Character at Disneyland Paris I was so proud.
When I was given the opportunity to spend a week there with her and take Little B along for the ride I jumped at the chance.
I got him a rushed Passport and asked for my Christmas Money early and off we went for what felt like a chance of a lifetime.

When I was younger my Dad worked for a company and had contacts in the USA so as a family we went over to Disneyworld a couple of times.  I don’t remember much i must admit but the photos are fab and make me think i do.

Its always been a dream to take my little family to Disney.
I would have loved for B to have been able to come with us but at short notice
we couldn’t afford for him to come and miss 5 days of work.
Hopefully this is something we can do again as a family in a few years.

2 days in Disneyland, meeting the characters, watching the parade, going on rides and witnessing the magic that Emily was experiencing on a daily basis was unbelievable.
I have no words for the firework displays at the end of the day.
We got autographs and gifts and so many photos, it was heaven.

We explored Paris.
Saw the Eiffel Tower, The Louvre, Notre Dame Cathedral,
Arc De Triomphe,Sacre-Couer, and the Love Lock Bridge.
All Beautiful Sights and an experience beyond what I’d imagined.

At 21 months Little B was as good as gold.
Except the few nights where the hotel couldn’t get a travel cot and he had to sleep in with me.
I say sleep but what i mean is watch loops of Sheriff Callie on the iPad which I am so grateful I took along with me.
He was pushed around some amazing sights in his buggy, slept when he needed to and played throughout.
He was completely awestruck by the Parade and loved Its a Small World.
It’s such a shame he won’t really remember it.

At the train station ready to go!
This is the photo we sent to Daddy to say We’ll miss you!
Little B had such a fab time on all the trains.
I’ve certainly never been on so many. 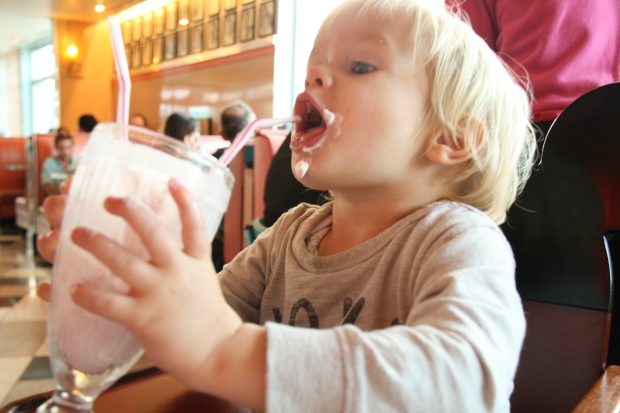 We’re at Disney-Now to celebrate with a huge Milkshake.

On the outskirts of Disneyland exploring as soon as we got there.

Such a beautiful view around the lake.

Inside a Pumpkin of course.

The Halloween Decorations were amazing around the whole park. 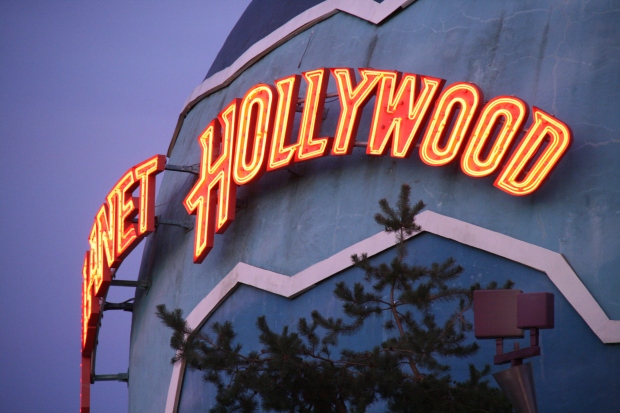 Nothing like a cup of froth.
Little B also found a love for Coffee, which he still seems to have now! 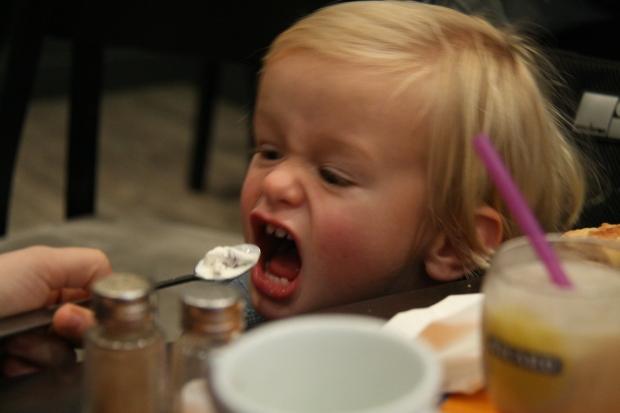 And some ice cream.

Check out the macaroons. 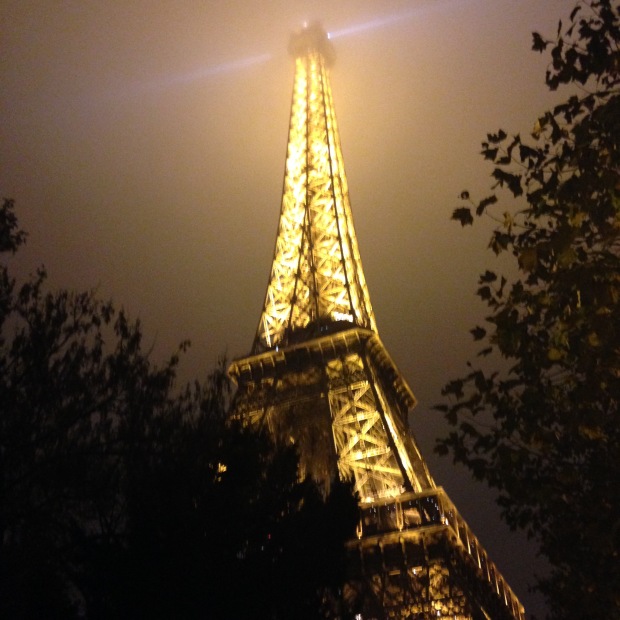 The Eiffel Tower lit up at night.  It was so beautiful when it sparkled.

Me and my boy under the Eiffel Tower.
Seriously he never stopped eating.
The Patisseries were gorgeous.

Its a Small World After All. 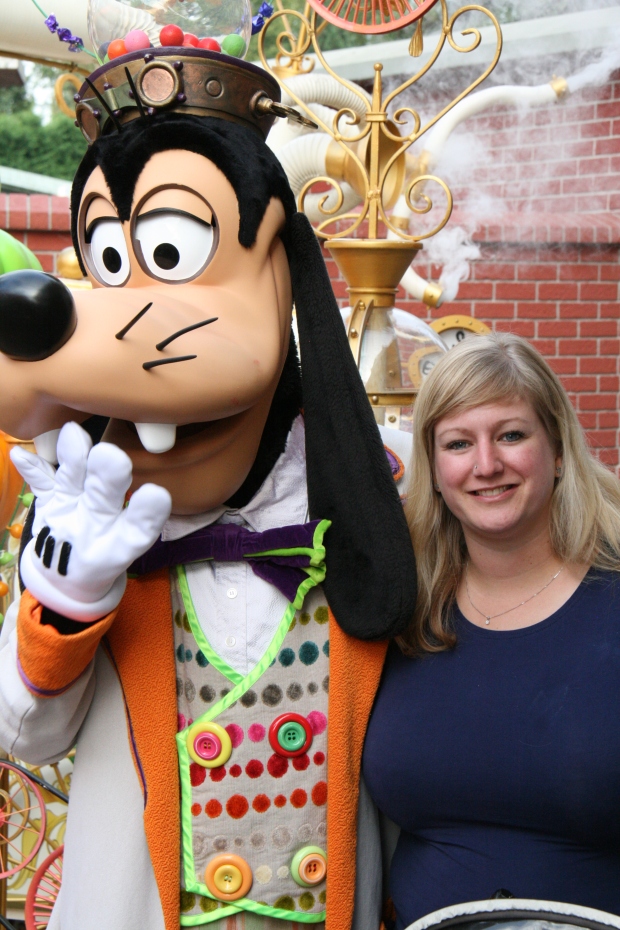 I had to get in on the fun too! 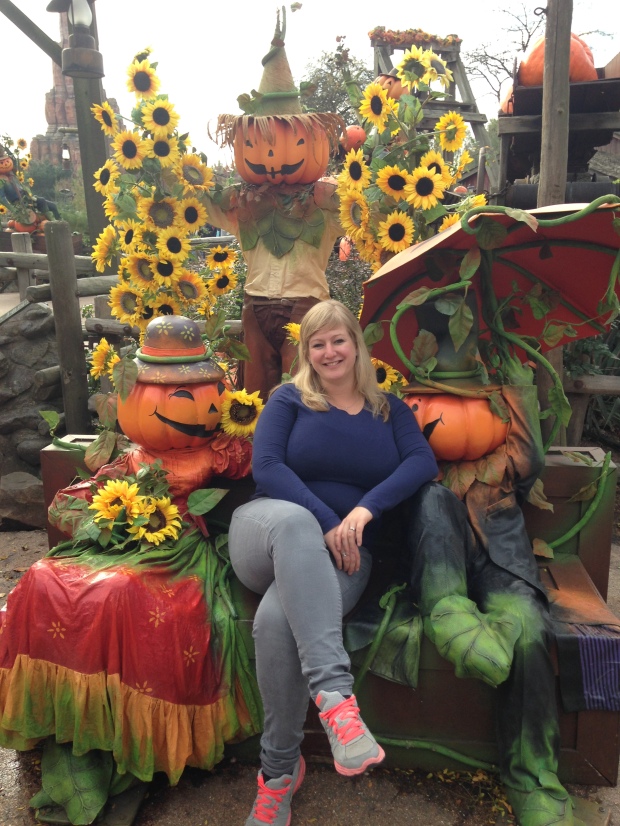 Chilling with the Pumpkins on Jack and Sally’s Patch.

The scariest ride, seriously why did I agree to this one!

Mickey and Minnie on the Parade.

Lightening Mcqueen.
Little B cheered and cheered as we watched the Motorbike and car races.

The phenomenal fireworks at the castle.
The music, the story, the lighting.
Wow! 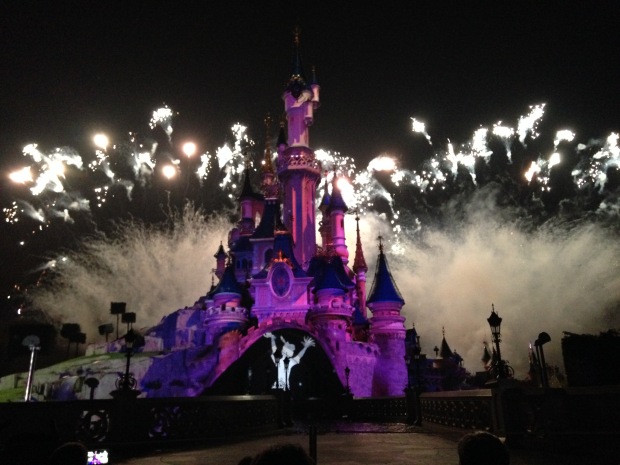 The most magnificent show.

And Emily strutting her stuff!

Halloween at Disneyland was just amazing, if this was the effort they go through for that time of year,
then I would love to see it at Christmas.

I took 100’s if not 1000’s of Pictures and it has been amazing flicking through them all again.
Such an amazing experience that I was so grateful to have had with some lovely friends and truly a dream come true!

2 thoughts on “Reminiscing about Disneyland”