Today I gave blood for the first time.

There are so many people in the world who need a transfusion over the course of their lives
and you hope to God it won’t be you or someone close to you who has an accident or becomes ill
but for many people it is a reality. 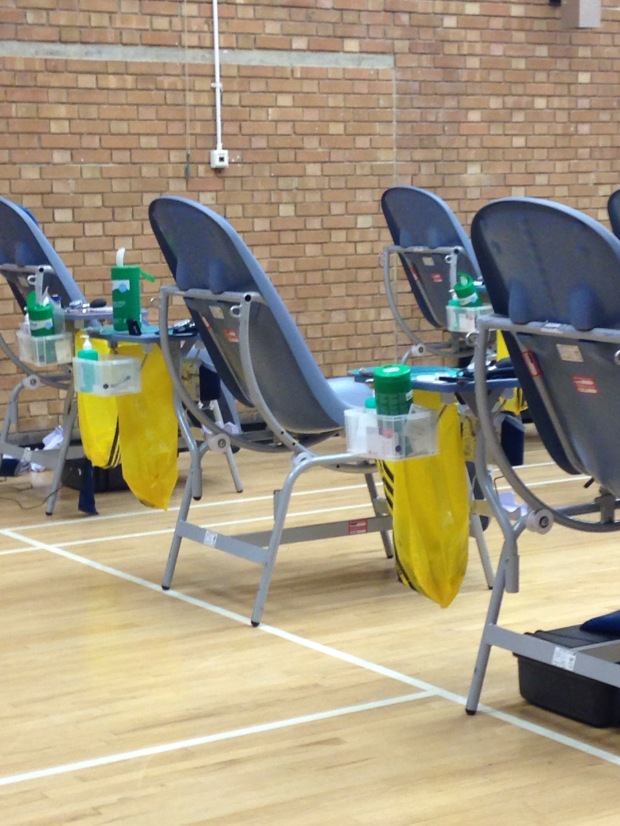 It has always been something I have thought of doing
and I have even filled out the forms or found out the dates over the past year,
but something has got in the way be it there being no appointment or not being able to find someone to look after Little B
or simply already having plans.

For years I avoided giving blood because I was told years back that my veins were really hard to find, in fact usually blood had to be taken from my hand for tests and I assumed I couldn’t.
Then when I was pregnant they managed to do it most times without issue.
Today it wasn’t as easy as I’d hoped with them having to use an outside vein, which isn’t as reliable, but luckily it held out.

My mother in law has been telling me to do it with her for a while now and this time round i went for it and I am so happy i got it all organised and am now booked in for February too.

When my sister had my niece 2 years ago, she had to have a blood transfusion.

Shortly afterwards she became really ill and spent time in hospital having tests, being put on steroids,
taking different drugs and had blood transfusions regularly.
Her blood count was so low and they couldn’t work out what was attacking her.

She spent some time on a cancer ward where she made friends with some patients,
sadly some of these lovely ladies lost their lives.
It made me aware of the fact that things can hit closer to home and its scary. 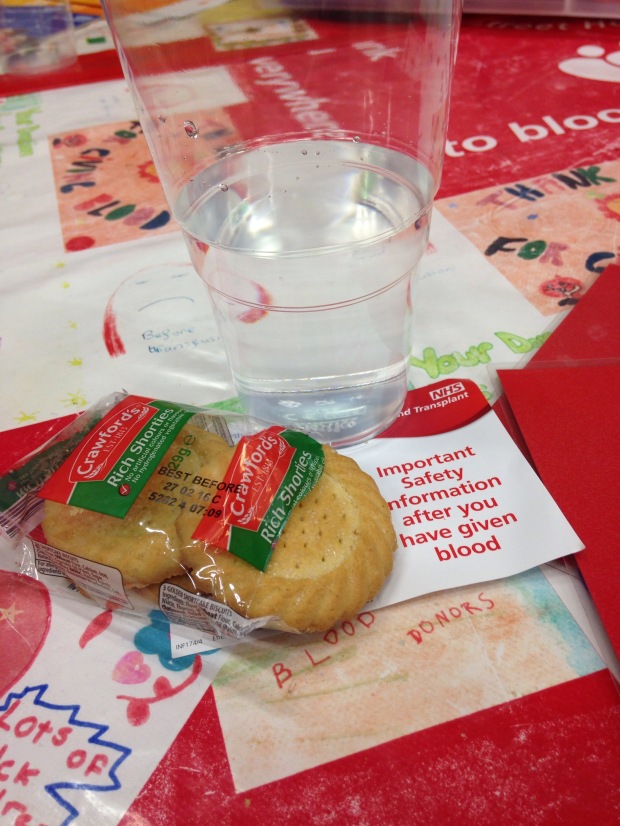 This was something i could do to help and it made me feel good to give.

I definitely think that if you are able to you should give blood, its an hour out of your day and you could save a life.

2 thoughts on “Saving A Life”